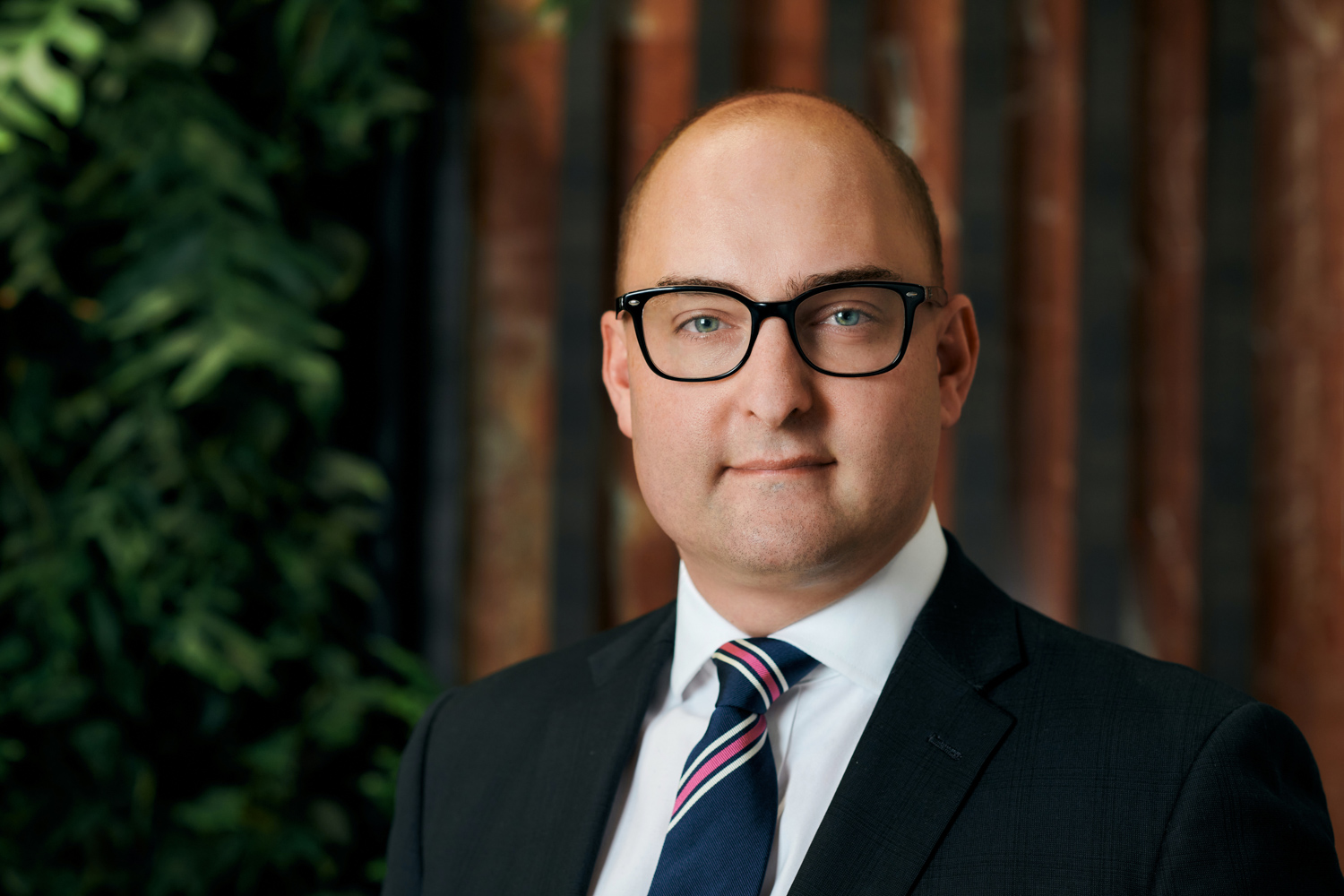 Aaron is a lawyer with internationally recognised expertise in blockchain technology and cryptocurrencies.

Aaron began his legal career in private practice acting and appearing for clients in administrative, commercial and criminal matters. As a regulatory analyst, he has worked with leading Australian think tanks on economic and financial regulation. He has appeared to give expert evidence before State and Federal parliamentary inquiries and has contributed to an Amicus Brief filed in the Supreme Court of the United States. More recently, Aaron has advised Australian and foreign governments on the regulation of blockchain and cryptocurrency.

Aaron is the co-author of three books and has also been published in peer-reviewed journals including the Harvard Negotiation Law Review. Aaron regularly presents his research at national and international academic conferences.

Aaron is a lecturer in Law in the Graduate School of Business and Law at RMIT University and Research Fellow (Law) with the RMIT Blockchain Innovation Hub.