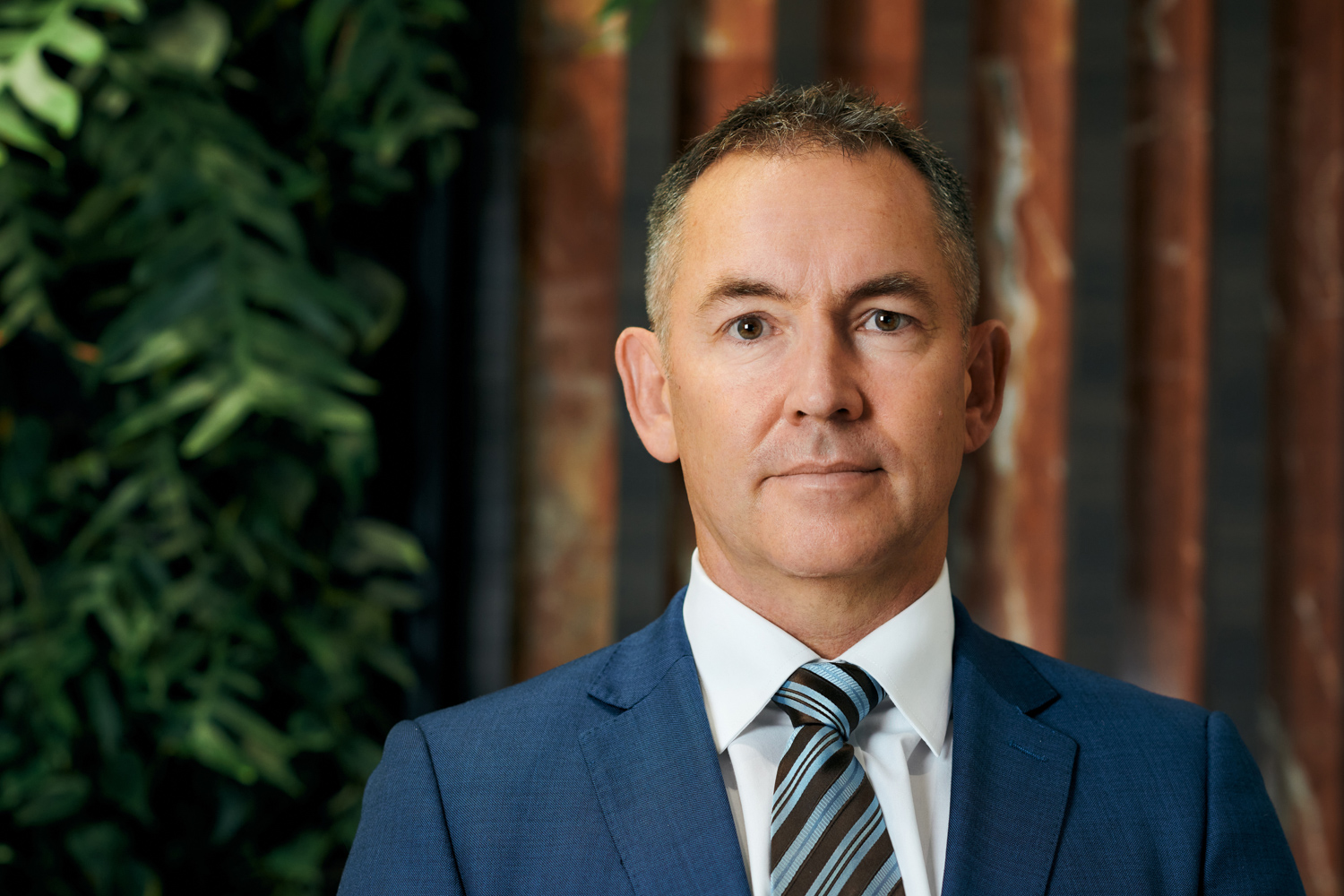 Rohan brings expertise drawn from over 25 years’ experience in Commonwealth law enforcement (8 at the Detective Superintendent level) at the Australian Federal Police and the Australian Border Force.

Highlights of his law enforcement career include:

More recently, Rohan has used his experience to solve complex policing issues for both the Australian and Papua New Guinean governments via well-honed advocacy to high-level decision makers.

He possesses a Private Security (Investigations) Licence in Victoria and maintains his knowledge and skills via membership of the Association of Certified Fraud Examiners and the Australia Institute of Professional Investigators.

We understand the keys to successful management and performance of domestic and cross-border investigations. We have our own internal capability to perform general investigation services. In those cases where we require external consultants to provide more specialised investigation services we have established the necessary close relationships and alliances with specialist fraud investigation and other third party service providers, to manage the project and ensure the job is done cost efficiently and with a clear end game in mind.